Super excited to be playing Hot Luck Fest with Sweet Spirit and Superchunk at Mohawk on May 27!

The new Gentlemen Rogues single “Francy” is OFFICIALLY OUT!

Thanks to Kevin Butler at Test Tube Audio for making us sound like a better band than we actually are!

Thanks to Chuck Coffey at Snappy Little Numbers Quality Audio Recordings for wanting to do another single and putting this thing out into the world!

Thanks to long time homeboy Matt Johnston, from the awesome The First Part, for laying his vocal pipes on these tunes and harmonizing with me!

40 of the 50 pre-order copies of the new “Francy” 7″ that include a limited edition numbered art print have sold out, but Green Noise Records will have the remaining 10 copies available on the release date of April 1st. Thanks to everyone who picked one up already!

There are still plenty of the non-art print versions available, and these are also pressed on tri-color striped vinyl and packaged in the same retro gold sleeve.

The single will be released by Snappy Little Numbers on tri-color striped vinyl and will be available for pre-order on Friday, March 4th.

The B-side is a reinvented cover of They Might Be Giants’ brilliant deep cut “I’ve Got a Match” from their 1988 album, Lincoln. 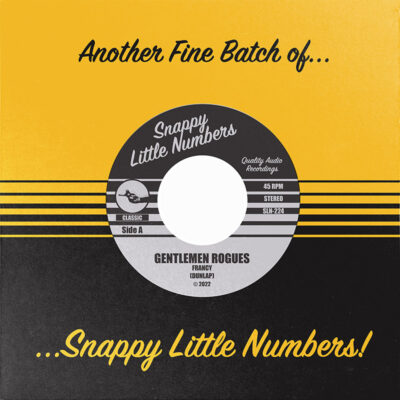 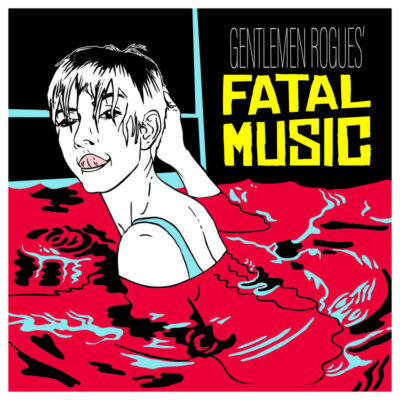 A History So Repeating 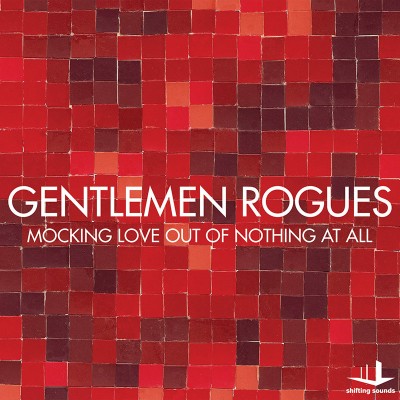 Mocking Love Out Of Nothing At All 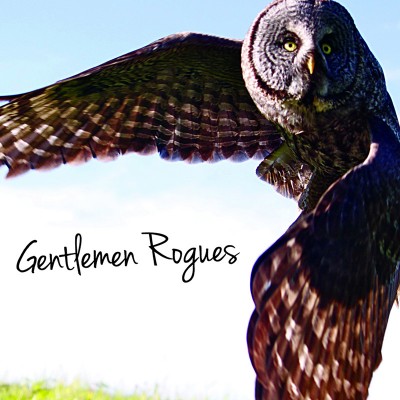